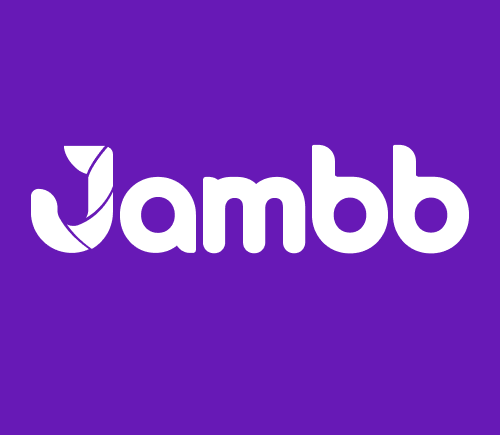 Non Fungible Jokin’ is the first live comedy special produced and distributed on a public blockchain using NFTs, and it can be yours to own!

Led by the team behind Netflix's The Standups and David Letterman’s My Next Guest Needs No Introduction, this show will benefit from the elevated production quality only an experienced team can provide. Filmed in 4K and led by a director of photography who was part of the team behind Iron Man 3 and Christopher Nolan’s Interstellar, we’ve pulled out all the stops to deliver a presentation unlike anything the blockchain has ever seen before.

This purchase grants you the opportunity to meet the production team and help influence post-production once the event is filmed.

Make the most of this content by monetizing it with the entertainment platform of your choice or by allowing Jambb users to rent it. 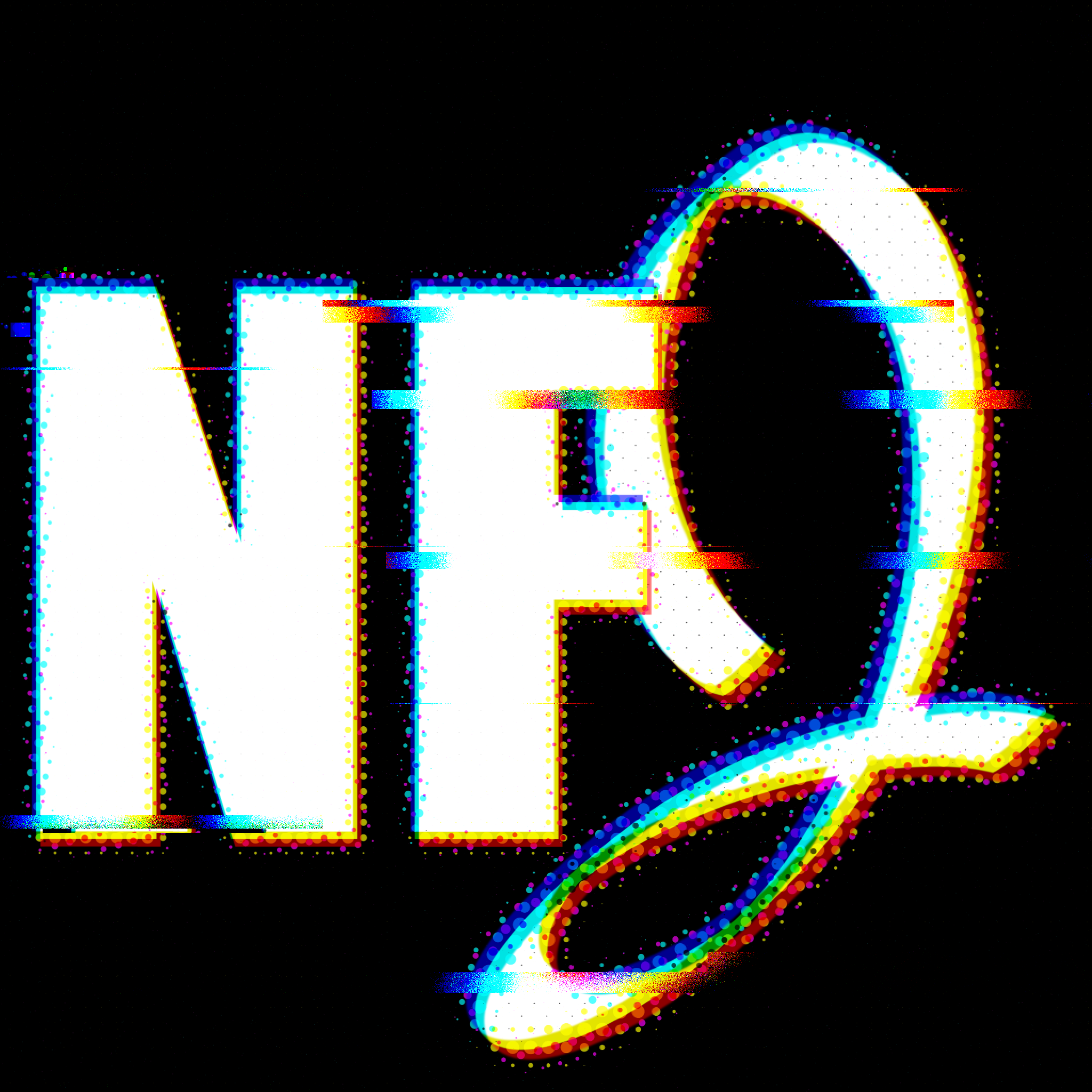